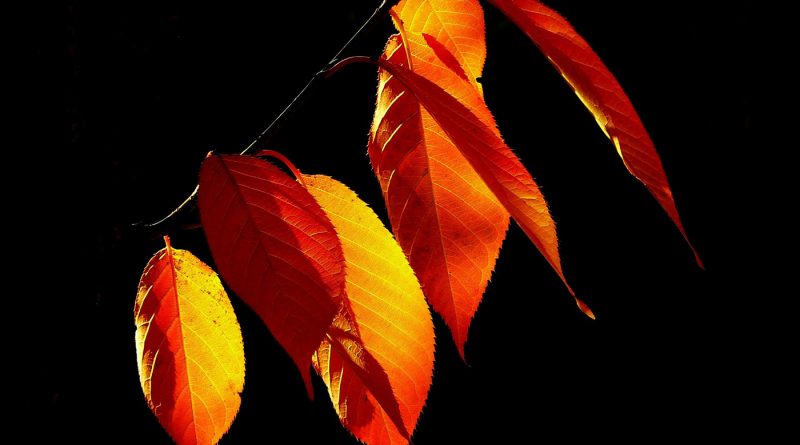 Październik October is one of the most beautiful months in Poland.  The days are often sunny and warm, and the scenery is spectacular. This time of year is often called the Golden Polish Autumn. 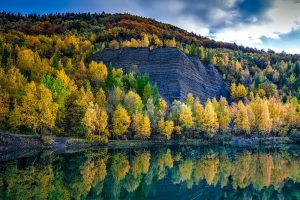 The name of the month comes from the word paździerze chaff/shive – a wooden bark left from the processing of len flax plant. 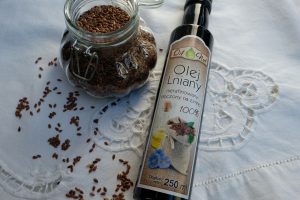 The cultivation of flax does not require any chemical treatment, and no part of the plant is wasted. Its health benefits are undisputed and linen has been regarded as a symbol of purity for thousands of years.

Linen played an important part in the Polish economy and its social life. For centuries, spinning flax fibres w długie jesienne i zimnowe wieczoy in the long autumn and winter evenings was a traditional part of community life. It was popular because the whole process – cultivation and processing (pressing oil, spinning and weaving fibres, making clothes, bedding, ropes) was able to be done in individual households.

Polish linen has always been praised for its high quality. In the 19th century Poland was regarded as a leader in the technological advances in the production of linen.  Phillippe de Girard, a French engineer who in 1810 constructed the first machine to spin flax fibres settled in the Kingdom of Poland and built a linen factory in a small village of Ruda Guzowska between Warsaw and Łódź.  The enterprise was so successful that the the name of the industrial town that has grown around the factory was changed to Żyrardów (derived from the polonised spelling of Girard’s name). 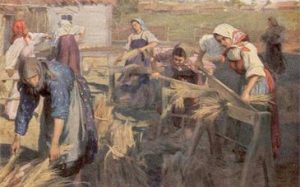 But the route from plant to shirt is long and time consuming. After harvesting, flax stalks are left to dry in the open air before the seeds are removed in the process known as threshing. Next, the fibres are separated from the stalks by exposing them to moisture. The next stage is called scrutching – it involves pulling the broken woody bark away from the fibre. This wooden bark is called paździerze chaff / shive. Scrutching was traditionally performed in October hence the name of the month październik became synonymous with paździerze.

Because paździerz  was a waste product, the word also meant  something without any value or of poor quality. Today it seems somewhat misguided, as paździerze are used in the production of environmentally friendly chipboards.

After some years of steady decline, renewed environmental awareness has caused the production of linen to enjoy a renaissance.  Linen clothing is appreciated and fashionable again and linen threads are used in producing fabulous jewellery. Siemię lniane flaxseeds and olej lniany flax oil are also high on the list of superfoods. 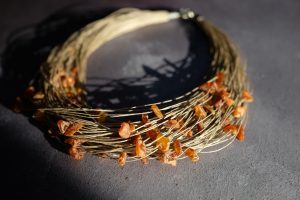 In the Polish national consciousness, October also relates to two events in the 20th century, which altered the course of history. 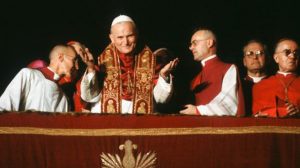 Forty years ago, on the warm evening of 16th October 1978, people in the crowd who gathered in St Peter’s Square in Rome spotted white smoke rising over the Sistine Chapel, announcing that the conclave of cardinals had elected a new Pope. Moments later a traditional announcement came from the balcony of St Peter’s Basilica pronouncing the name of the Cardinal who had become the new leader of the Catholic Church – Karol Wojtyła, Cardinal of Kraków, better known to millions as John Paul II.  In Poland, then under the oppressive communist rule, everybody felt that the unthinkable was about to happen. The Catholic Church in Poland was the only institution which was challenging the communist regime, and now, one of the most vocal supporters of the anti-communist opposition had been elected Pope. A tremor of fear was resonating across the offices of the communist apparatchiks in Poland and beyond – not least in Moscow.  At the same time tremendous joy and hope was felt by ordinary Poles.

A year later, in June 1979, during his first apostolic visit to Poland, John Paul II uttered his famous words – “Nie lękajcie się. Do not be afraid.”.  These words galvanised the widespread protests against the regime, which culminated in August 1980, in the creation of ’Solidarity’, the first free trade union in the Eastern Block and, ultimately led to the collapse of the communist regime.  The election of Cardinal Karol Wojtyła as Pope was not the end of the Soviet Union, but it was the beginning of the end. However, the communists would not surrender without a fight.

On 30th October 1984, a body of a priest was found in the reservoir on the Vistula river near Włocławek. The hands, legs and neck were tied and the body had signs of torture.  It was identified as Fr Jerzy Popiełuszko [po-pie-wush-ko], a 37 year old charismatic priest whose homilies attracted thousands of listeners – both in churches as well as via the broadcasts of Radio Free Europe. A staunch supporter and chaplain of ‘Solidarity’, he engaged in organising help for persecuted workers and their families and regularly celebrated Mass for Poland, which was an occasion to express strong anti-communist sentiments. The words of St Paul “Zło dobrem zwyciężaj” “Overcome evil with good”* became his main message. At the time, Poland was under martial law imposed by Gen. Jaruzelski to crush any opposition to the Soviet rule. Fr Popiełuszko became the powerful symbol of the opposition. 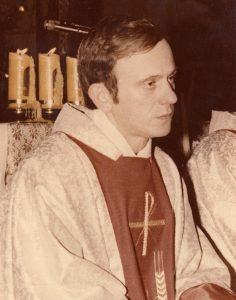 Numerous attempts of intimidation, imprisonment and defamation failed to silence him. In the end, the only way to stop the priest was to murder him. On 19th October 1984 Fr Popiełuszko was kidnapped, tortured and murdered by three officers of the Służba Bezpieczeństwa  Communist Security Services.

Although the death of the young priest brought the nation to the edge of despair, it also gave impetus to stronger resistance and determination to defeat communism.

Both messages, Nie lękajcie się and Zło dobrem zwyciężaj, gave Poles the moral strength to defeat ‘the empire of evil’.

On 6th June 2010 Fr Popiełuszko was beatified (the first step to become a saint). Pope John Paul II was canonised (became a saint) on 24th April 2014.

You can watch the news clip when John Paul II was elected Pope here.

Find out more about the history of Żyrardów here. 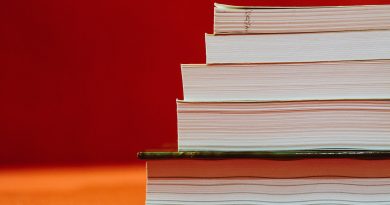 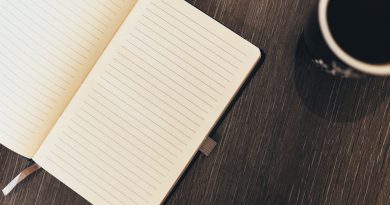 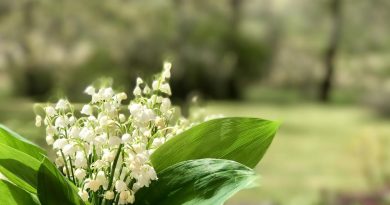